As in previous years, Fringe Mania once again gripped Edinburgh at the beginning of August. So far, many thousands of festival “junkies” from near and far, have flocked to the Scottish Capital, perhaps to witness the spectacular street performers in the Royal Mile, to see one or more of the 2,000 shows being performed in many of the different venues in the city, or just to “bathe” in the unique atmosphere of the largest performing arts festival in the world.

If you can only visit one event in the year, in Scotland, The Edinburgh Festival Fringe should perhaps be at the top of your list. So far I have visited 3 times, mainly to “soak up” the atmosphere and to capture images of some of the interesting street performers, advertising their show. I hope to visit again, at least, once before it finishes on 26th August

I hope you enjoy the small sample of some of my images below.

More images of the 2013 Edinburgh Fringe Festival can be found at this link http://wp.me/P1WKsc-qm 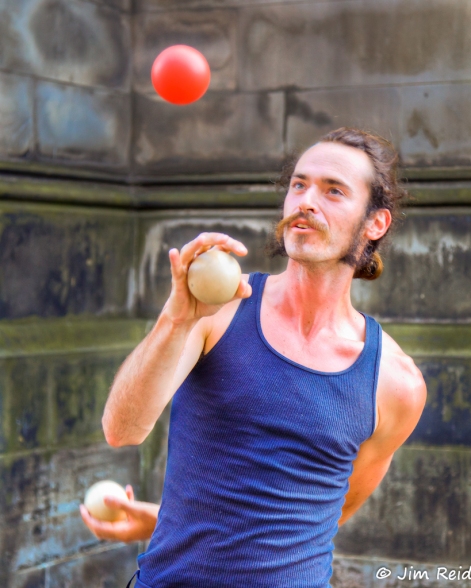